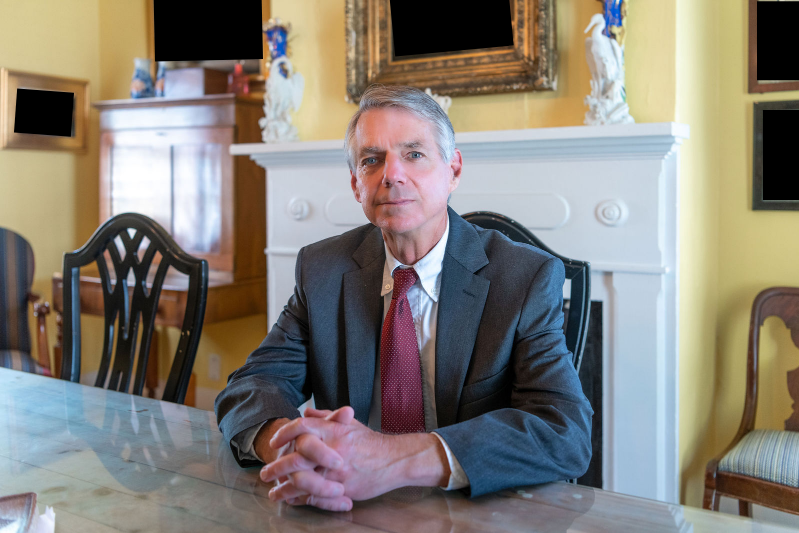 Mr. Slaughter has many years of experience in criminal law, including over 14 years as a prosecutor with the Office of the Commonwealth’s Attorney for Norfolk, Virginia. There he began his legal career in 1979 and rose to the position of Chief Deputy before leaving for private practice in 1989. In 2004, he returned to that office as Chief Deputy and served as the interim Commonwealth’s Attorney from October 2008 until March 2009, when he left to take a position with the Special Inspector General for Afghanistan Reconstruction. For that federal agency, he worked in Afghanistan as a criminal investigator from April 2009 until March 2010, when he returned to private practice. Mr. Slaughter has significant experience in private practice as a criminal defense attorney in state and federal courts. Mr. Slaughter is ready to help if you have the unfortunate experience of being charged with a crime or traffic offense.

Please contact Mr. Slaughter for a free consultation for: