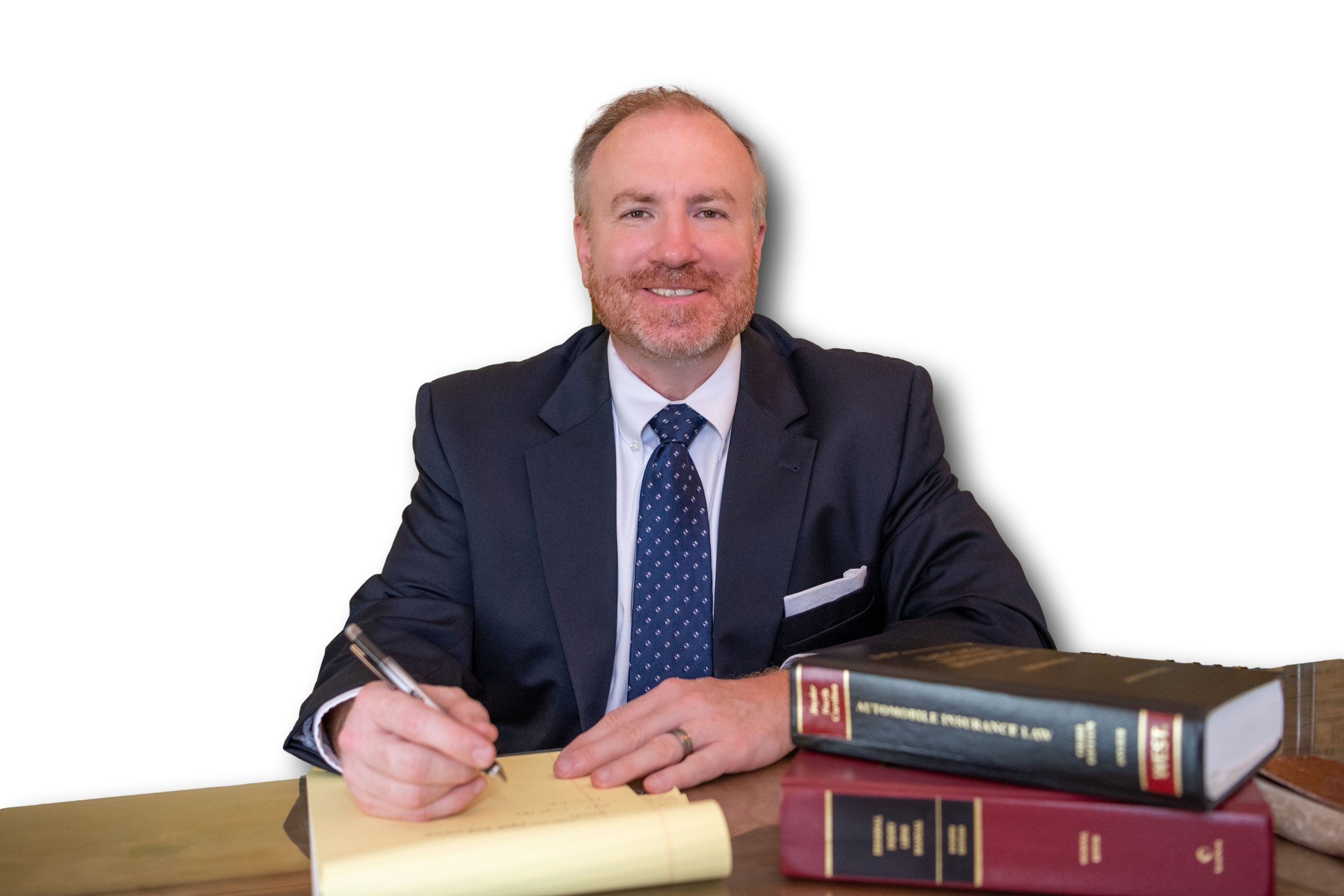 Everett Lupton is a trial lawyer practicing in state and federal courts in both Virginia and North Carolina. He has tried more than a hundred jury trials to verdict, tried even more bench trials, and represented clients in many arbitrations and mediations. Mr. Lupton has represented injured persons for the predominant amount of his career in motor vehicle collisions, tractor trailer crashes, serious slip and fall injuries, mauling by animals, and other types of bodily injury claims. Furthermore, he has represented injured railroad workers in FELA (Federal Employee Liability Act) claims and cases, as well as representing injured maritime workers for Jones Act and Suits in Admiralty Act claims and cases. He has also defended clients in traffic charges in Eastern Virginia and Eastern North Carolina. Mr. Lupton has written multiple published articles on legal issues, been a speaker at multiple attorney CLE programs, served as an Adjunct Professor at Old Dominion University (2007-2013), and served as an Adjunct Assistant Professor at Tidewater Community College (2001-2007). He is a native of Tidewater, Virginia. When he is not practicing law, Mr. Lupton enjoys time with his wife and two daughters, outdoor activities, and working on his family’s farm in southern Virginia Beach. He is an active member of a community church in Hampton Roads. 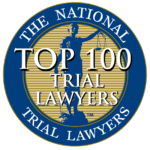